You are here: Home / We Say This / Butter Me Up, Because the American Healthcare System Surely Will Not

Butter Me Up, Because the American Healthcare System Surely Will Not

I ate popcorn today for the first time in over two years. About a month ago, I sat in my kitchen while a dentist who didn’t speak my language injected copious doses of a numbing agent (meant to be given to women in labor) into my gums, all so that two of my teeth could literally be pulled out with a pair of pliers. Despite those injections, I could still consciously feel my tooth breaking into fragments as it came out of my mouth.

I endured all of this for two reasons. One being that I don’t have any type of health insurance, so I have been unable to go to the dentist for years in order to get the surgery necessary. Two being that I had been suffering from immense tooth aches for well over a year due to the decaying of the tooth that had been pulled out (the dentist, as my SO* translated for me, said that he hadn’t seen a tooth that bad in fifteen years of his work). It cost $50 for each tooth extraction, which is chump change compared to the ridiculous costs of dental healthcare in the United States.

It is starting to get to the point where dangerous back-alley surgeries are becoming the only option for thousands of people, all because of the rut that the previous and current leaders of America have knowingly galloped into (not that I’m trying to call anyone an ass or anything). If Canada, England, France, Germany, Australia, and others have been able to successfully incorporate a universal healthcare plan for their citizens, what in the world is the excuse of the United States of America that boasts so often of its endless possibilities? What opportunities are there when one visit to the ER can leave you bankrupt after working 20+ years to already get where you are? 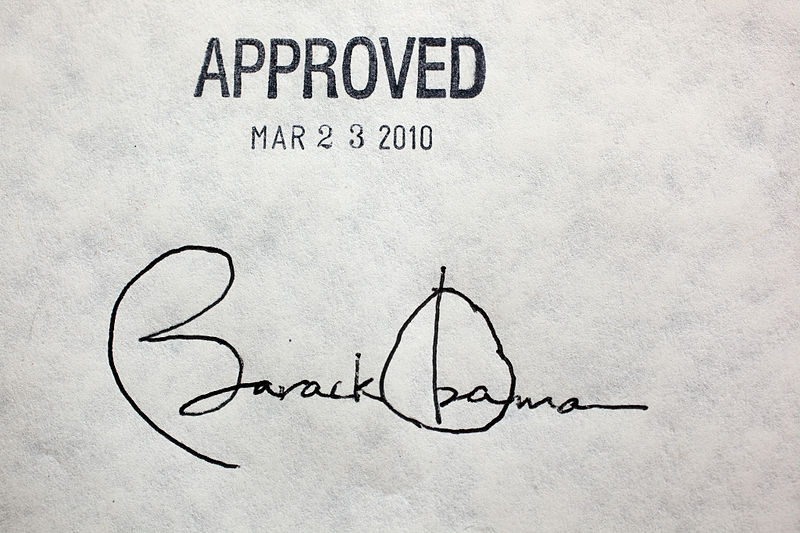 Even with the proposed idea and implementation of “Obamacare” (which, even with all its potential worth, still isn’t completely good for us), America is quickly spiraling downward into a black abyss of no return (and, no, I am not practicing hyperboles when I say that). I can’t even muster up the emotional strength to go on a tirade of what could be done or what the future could have in hold for all of us if we just started caring, because it has gotten past that level quite a while ago.

This is more of a shame on you, America. Where have your manners gone? Us citizens pay you over a trillion dollars of taxes and you can’t even pay for the colds we get because we can’t afford warm blankets? Some of us are getting tired of you.