You are here: Home / WTLF*?!? / A Special Message from Wayne LaPierre

A Special Message from Wayne LaPierre

Hello, this is Wayne LaPierre here. Many of you have read my Stand and Fight Op-Ed in the Daily Caller this week (Happy Belated Valentine’s Day as well).  I thought I’d take this time to explain to you, Borderless News and Views Readers, what we at the National Rifle Association are doing to further protect yourself and your family from our nation’s own imminent demise. 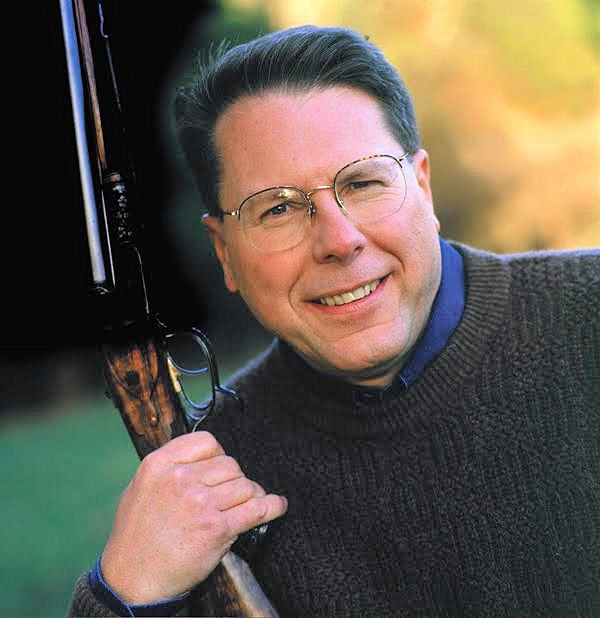 Though President Obama has outlined his terribly optimistic, pie-in-the-sky view of America in his recent State of the Union Address, we here at the National Rifle Association think that’s a bunch of malarkey!  We don’t trust humanity as far as we can throw it! To prove our mistrust of everything and how much we respect your intelligence, here’s a list of scary things meant to illicit Pavlovian responses: Encroaching tyranny; Diane Feinstein; Mexican Cartels; Hitler; Gun-wielding mentally insane people; Mortal Kombat; Hurricanes; Rainy days and Mondays.

All these people/things want to kill you, rape your dog, and shoot your wife.

We feel the best way you can defend yourself is to purchase a gun. And not just any gun, a gun with a bazooka attachment. You want to make sure that any thuggish, scary gangster/illegal immigrants/drug dealers/landscapers who come on to your sacred property (leased by Bank of America™) is blown to smithereens. Worried about voluntary manslaughter charges? Don’t worry. We’ll change the name to “Stand Your Ground” Laws so that you sound like a cowboy. You like cowboys, doncha? The Duke, the Gipper, Ted Nugent?

While you’re at it, purchase two backup guns and an assault pistol for the Missus. They’ll soon be gone right before Obama reveals himself as the Antichrist.

Furthermore, don’t just use your guns to indiscriminately kill roving bands of brown people listening to their hippity-hop music,  brandish that weapon! Get a special rhinestone holster and a cod piece to let everyone know who the man in charge is! And bring that gun everywhere you go: schools, churches, bars, court hearings, bar mitzvahs, first dates. Let everyone know that you fully support the Constitutional right of a well-regulated militia of one. Who needs government when you can proclaim yourself judge, jury, and executioner?

While we’re on the subject of government: jack-booted thugs. That’s all.

In order to continue to protect your right to murder in cold blood anyone that stares at you sideways (unless you’re black or Latino, that would make you a gang-banger and an illegal) we think you should join the NRA. We just lowered the cost of membership from $25 to $35. We also believe every one of your family members and friends should stand strong and join the NRA. This means your spouse, children, grandparents, second cousins, hidden mistresses, even your crazy uncle who believes drinking fluoridated water will make him gay (sign him up for our lifetime membership, reasonably priced at the blood of your firstborn son). It’s not that we want to take your money and rob our already poorly educated, working class supporters blind, its that it’s our Constitutional right to do so. Its right next to the part where Kenyan half-bloods are disqualified from the presidency. I swear.

So, in closing: Tyrannical government; your family; guns in bars…

…Be afraid. Be veeery afraaaaaid….